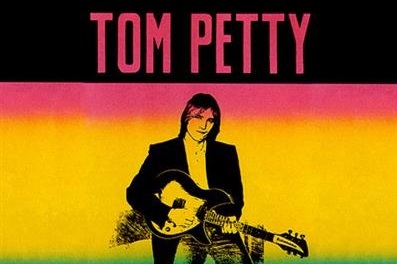 Like, OH MY GOD! It’s totally awesome you came back to find out what my favorite Y’s are from the 1980s. Like the most rad tv show, movie and music from the 80s.

Young Guns
I never actually saw Young Guns, but it starred Emilio Estevez, Charlie Sheen, Keifer Sutherland and Lou Diamond Phillips sot it had to be good plus I didn’t know of any other movies in the 1980s starting with Y.

You Got Lucky by Tom Petty
I could have discussed Yes or Paul Young, but I love Tom Petty so I had to include him in my 1980s from A to Z – and I already wrote about Tears for Fears for T and Phil Collins for P (it’s really hard to pick just one favorite for each letter). “You Got Lucky” is my favorite Tom Petty song. Another great Petty songs from the 80s include “Free Fallin,” “I Won’t Back Down,” “Running Down a Dream,” “The Waiting,” “American Girl,” “Breakdown,” “Refugee” and “Don’t Come Around Here No More.” I saw Tom Petty and the Heartbreakers in concert in the early 1990s.

Thank you for joining me on my trip back to the totally tubular 1980s as I complete my Blogging from A to Z Challenge. What was your favorite tv show, movie and band or song from the 80s starting with the letter Y? Please come back tomorrow to read about my faves from the 80s that start with the letter Z. And be sure to check out the 1970s from A to Z here. 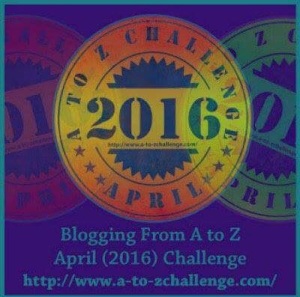