Today started out great, even though I was supposed to be in Salt Lake City for the U2 tour opener. Last night I realized there were more Buddy Holly sites to see in Lubbock, so we left the hotel around 8 am after a quiet, restful night.

Buddy Holly’s high school, next door to his studio. 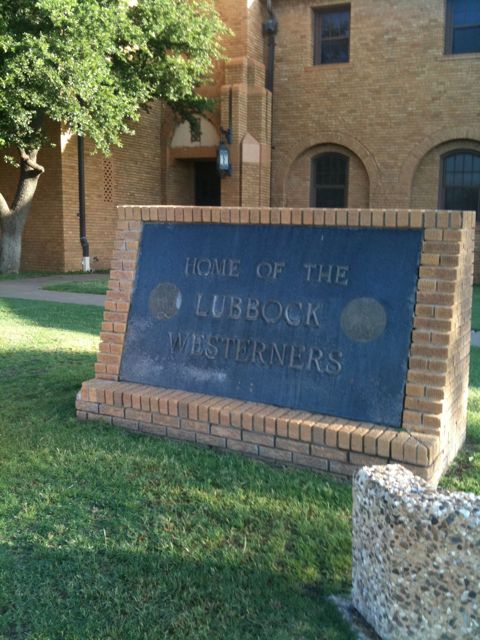 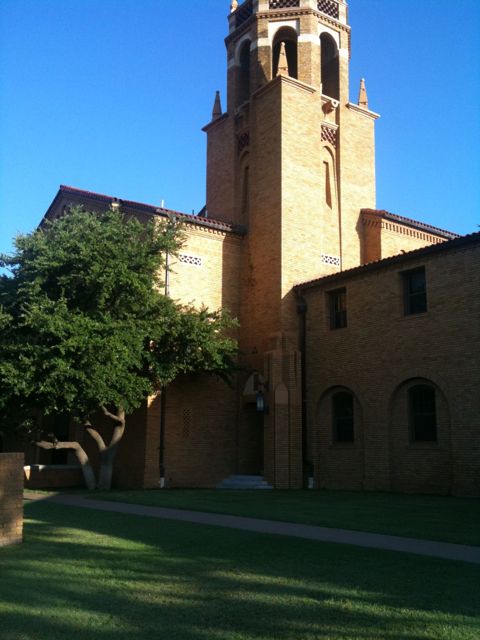 Fair Park Coliseum was where Buddy Holly was discovered and played several times. He also opened for Elvis Presley here. 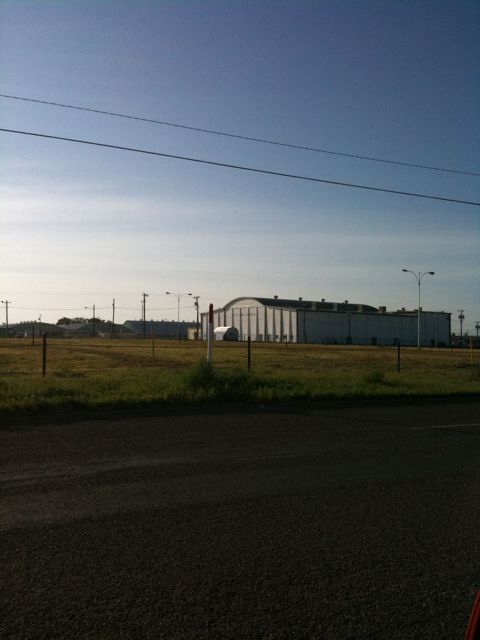 I searched over a half hour for the City of Lubbock cemetary. My car GPS was wrong, so I had to use the gps on my phone. I eventually found it and the final resting place of Buddy Holly.

Buddy Holly’s real named was spelled Holley. When it was mispelled on his first record, he decided to keep it as Holly.

Just after 9am we headed east then south to San Antonio. We traveled through many small towns and saw lots of drilling. 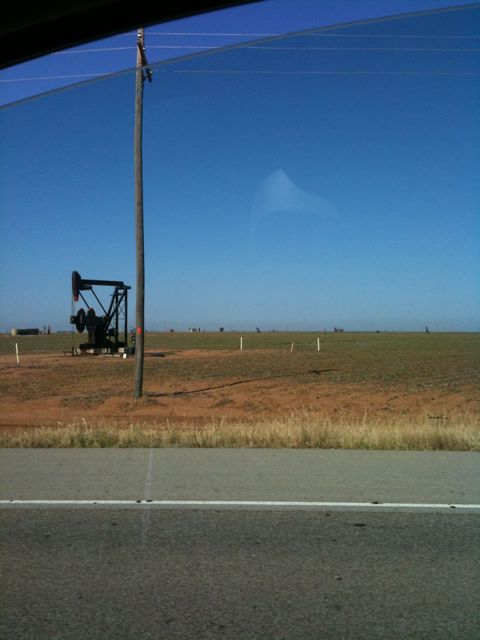 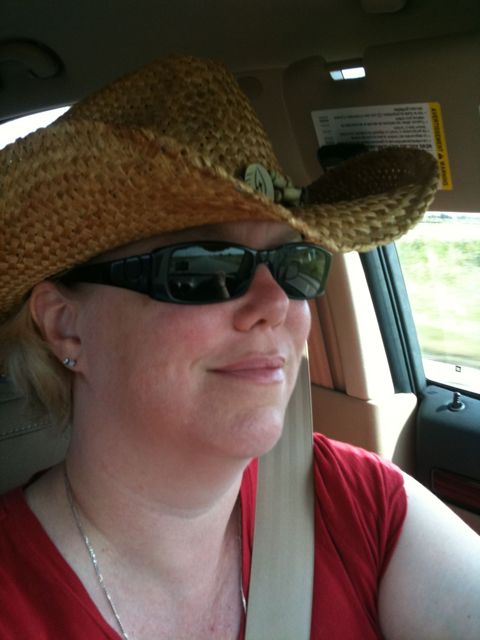 We arrived in San Antonio around 3pm. I was surprised at all the traffic and how big a city it is. I booked a hotel that was supposed to be a few blocks from the famous Riverwalk. Well it’s about a mile, and it’s not in a very nice part of downtown. I’m hoping there is a nice part of downtown because so far I’m not a fan of San Antonio – and I’ve always wanted to visit here 😦

Going to get up early tomorrow (because I doubt we’ll sleep anyway) and see the sites of San Antonio then head north to Austin then Plano. We are going to stay at the Southfork Hotel tomorrow night, so I can tour Southfork Ranch Saturday morning.

Last morning ocean front on the balcony. What a great few days it has been!
The Wrap Party
Congrats to 1st Place Winner of the Images of the King Ocean City Preliminary Jimmy Holmes who also does a great Bono as I saw Friday night when he sang “Desire.”
Fate that my new favorite Bruno Nesci (whom I just discovered this weekend) sang my favorite YOU’LL NEVER WALK ALONE. This song just keeps popping up in my life.
Sunday morning Gospel with with Dwight Icenhower. He sang 2 of my faves: Where No One Stands Alone and How Great Thou Art.
Got my Gospel on this morning with Dwight Icenhower, Riley Jenkins, Moses Snow and my fave Bruno Nesci. #ElvisGospel #TributeFestivalRocks #OceanCityETAFestival