After a rough night in Tulsa (not much sleep and too much pizza), we left at 8am this morning for Route 66. My goal is to travel along Route 66 from Tulsa to Albuquerque, documenting everything through video and photos. So far, so good.

First town after Tulsa was Sapulpa. I found the old Rock Creek Bridge, but didn’t cross it. Instead, I stayed on highway 66 and found Fat Charlie’s Grill.

Highway 66 turns into historic route 66 and route 40 and other routes, so it was tricky staying on it. In fact a few times, I was forced off it – but only for a few miles. Route 66 is what I thought it was going to be – going through little towns that looked like they were out of the 1950s, which is when I want to live. 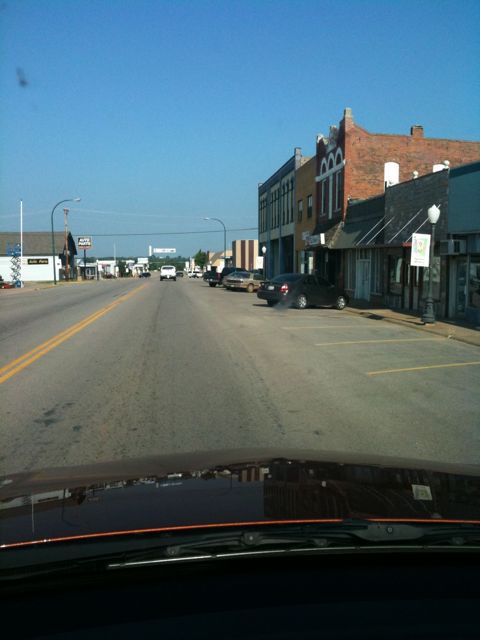 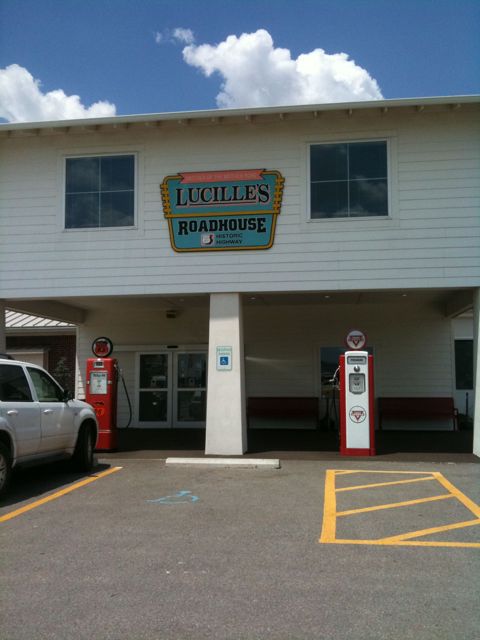 In Clinton, OK I wanted to see Tradewinds Motel because Elvis stayed there a few times. I was disappointed because it didn’t have a cool 1950s style neon sign, but at least it’s still a working motel. Across the street is the Route 66 Museum. 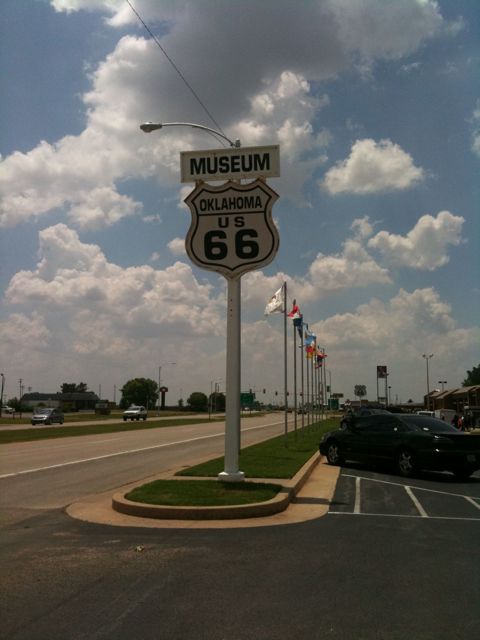 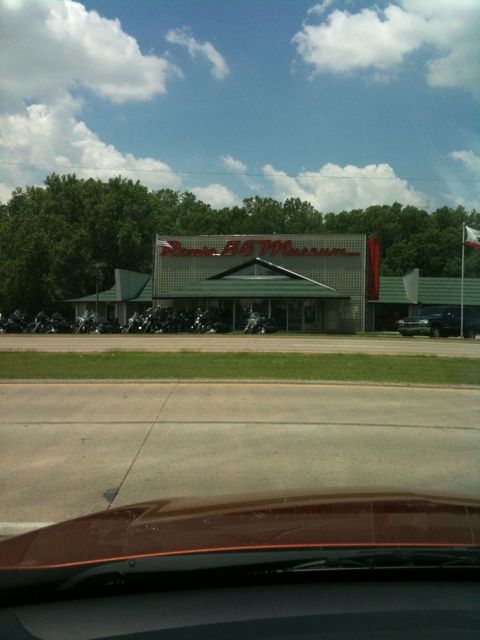 The last stop of the day was Elk City, OK. This is where the National Route 66 Museum is located.

The original plan for today was to spend the night in Oklahoma City, but there was time to drive further. In fact, I never actually saw Oklahoma City because I wanted to stay on Route 66. And staying in Elk City makes the drive to Amarillo shorter tomorrow – and I’m very interested in Amarillo.

So tonight we’re relaxing in another Motel 6 room and watching the SVU marathon. I did not order pizza tonight. Instead, I’m eating the food I brought. Some good eats tomorrow night though at the Big Texan!

Oh, I’v had my first injury of the trip. I bent my fingernail backwards and it bled – and 6 hours later it’s still throbbing. 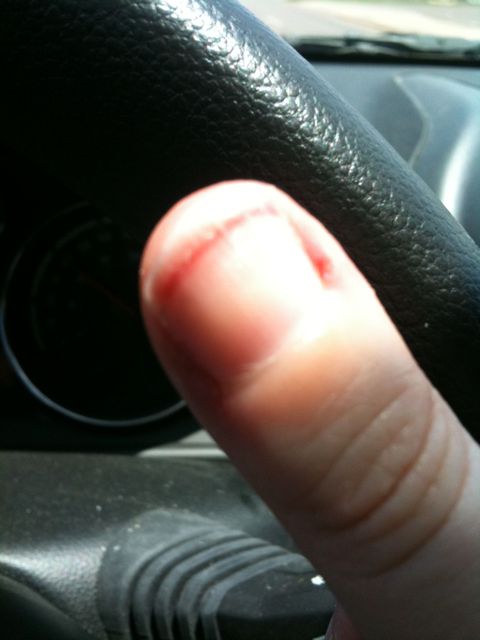 The memories just flood back when I’m on the Boardwalk in Ocean City, MD! 3 things you must-haves on the boardwalk:
Trying to read but keep stopping just to ponder at the ocean 🌊 📖 #peaceful
I always crave donuts at the beach because when I was little my dad and I would ride bikes up the boardwalk to Meister’s for donuts.
Sorry I’ll get over taking pics of the ocean soon 🌊
no filter necessary
All set up and ready for this weekend’s ETA Festival! That’s Evis Tribute Artist for those who don’t know.