I left the house at 9am Tuesday March 2nd heading south to Mississippi. First stop was Jackson. It wasn’t what I expected. Just another city, but there were some notable sites. It was cool to see Medgar Evans house and statue as well as a few blues trail sites downtown. 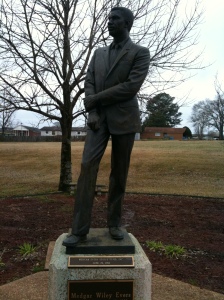 Next stop the next day was Biloxi. I love Biloxi! It’s like Vegas on the beach. Played the slots a little while Elvis and Cilla waited in the car.  But before we got to Biloxi, we stopped at the Golf resort where elvis stayed in the summer of 1956.

The next morning we left for Vicksburg, but stopped in Hazelhurst, the birthplace of Robert Johnson.

Vicksburg is a cute town. Some neat sites, but I don’t need to go there again. Coca-Cola was first bottled in Vicksburg. 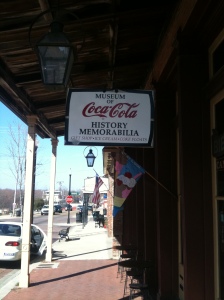 The next morning it was up to Clarksdale, but first stopping in Greenwood and Cleveland to find Robert Johnson’s grave and the plantation where the Blues started. 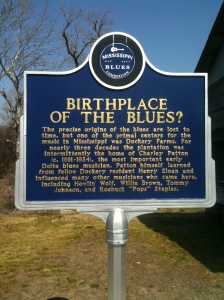 the blues are born 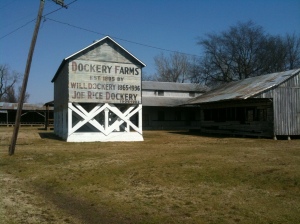 In Clarksdale, I went to Cathead folkart and music store and then to the Delta Blues Museum. 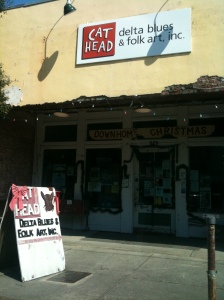 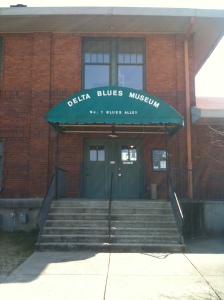