I saw the first two shows of the NKOTB casiNO tour in Las Vegas in 2010. It is three years later and NKOTB is touring again, but this time it is not called the casino tour – although for me it should be. I am going to five NKOTB shows in three months and four of them are in casinos, because I love the slots! This summer the NKOTB tour is called the Package Tour and also features Boyz II Men and 98 Degrees. This is the story of my planning and ticket buying odyssey for the NKOTB Package tour.

When the dates for the NKOTB Package Tour were first announced, I noticed they were opening the tour at the Mohegan Sun Casino in Connecticut on May 31st. This was perfect because I wanted to go to the first show of the tour and bonus that it was on a Friday night at a casino that was a driveable six hours away. I also saw that NKOTB was playing in DC on Friday June 15 and in Philly Saturday June 16. Again perfect because I am only a half hour from DC and less than two hours from Philly, plus it was a weekend. Unfortunately, tickets for all these shows went on sale at the same exact time. So I prioritized by proximity and got my DC ticket first, then Philly, then Mohegan Sun. But by the time I was able to purchase my Mohegan Sun ticket, they were sold out of floor seats. So what’s a girl to do? Buy a VIP ticket of course. I bought the cheapest VIP ticket I could that would get me a seat on the floor and a meet and greet with NKOTB, among other goodies. I booked a room for two nights at Foxwoods Casino fifteen minutes away from Mohegan Sun Casino because it was half the price. This worked out perfectly. I was seeing three shows, including the tour opener, while only really traveling to one.

Be aware of perfection. About a week later NKOTB added more shows to their tour including a second show at Mohegan Sun casino. This would not have been a problem except it was added two days before the original one. Now I had a ticket (a VIP ticket) to the second show of the tour, not the first. I had no other choice but to buy a ticket to this added show, so I could be at the first show of the Package Tour on May 29th at Mohegan Sun Casino. I bought my floor seat and added another night to my hotel reservation at Foxwoods. Since I had added another show, I decided I did not need to go to the Philly show and sold my ticket to my friend who couldn’t get one. This second show at Mohegan Sun actually worked out better because now I could spend more time at the casinos in Foxwoods and Mohegan Sun. 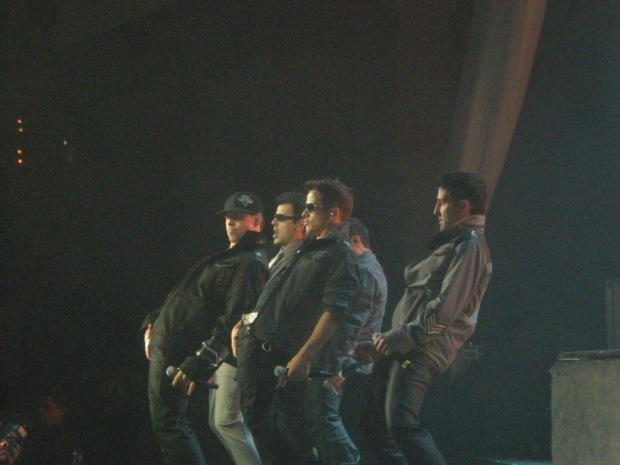 Be careful what you wish for. A couple weeks later NKOTB added many more shows to their tour including a third show at Mohegan Sun and a show in Atlantic City. Again, they added a show before the other two I already had tickets to. I couldn’t very well go all the way up to Connecticut to attend the second and third shows of the tour and not go to the first. So I bought a ticket to the first show of the NKOTB Package Tour on May 28th at Mohegan Sun and added yet another night to my hotel reservation. Then I decided to buy a ticket to the Atlantic City show because I have never been to the East Coast Vegas. Also, concerts on July 26th have been very lucky for me, like when Larry hugged me on his way to the stage in Pittsburgh at the last U2 360 show in the US. 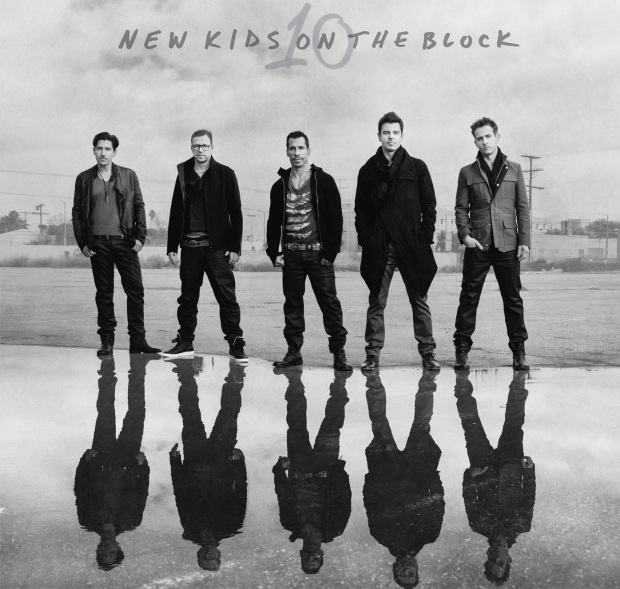 By the way if you’re asking yourself why I need to see more than one show of the same group on the same tour, you obviously don’t know me very well and have not read my On the Road with U2 blog.