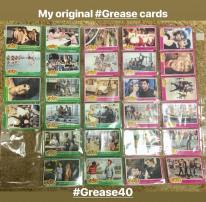 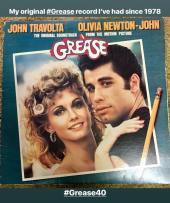 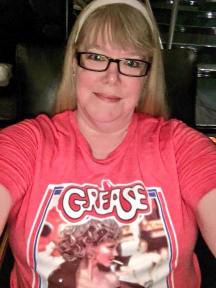 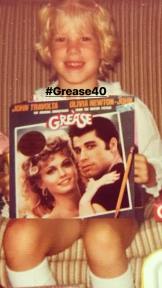 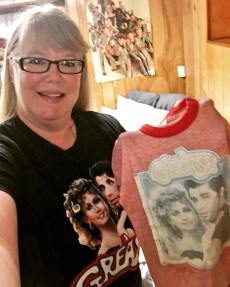 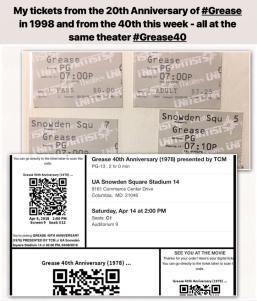 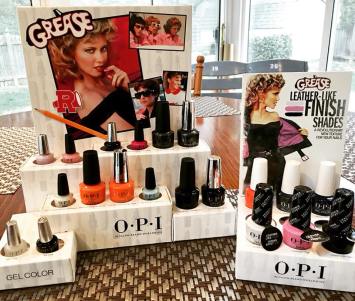 My Grease Week, 40th Anniversary, began on Sunday April 8th and ran through Saturday April 14th. It had five showings, but I could only go to four since I had to work that Wednesday afternoon showing. I went to both showings on Sunday (at 2pm and 7pm), going home in between and watched Grease2 while eating a cheeseburger, fries and a chocolate shake inspired by the Frosty Palace. I went to the showing Wednesday night and the final showing Saturday afternoon. At all showings, they had Grease trivia on the screen prior and an intro and outro by Ben Mankiewicz from TCM. At all showings I wore my new Grease shirt, said every line out loud and did the moves to “Greased Lightning.” The almost two hour movie feels like fifteen minutes. It just started and it is about to end already – time just flies by when I am watching Grease. As happy as I was watching it, I was almost just as sad remembering my lost youth and years gone by because my entire life is wrapped up in that movie.