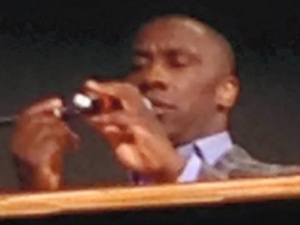 I had a blast yesterday with my best friend Cindy at the Horseshoe Casino in Baltimore for Shannon Sharpe’s appearance. I got an email from Horseshoe last Sunday announcing Shannon Sharpe was going to be at the 14Forty Bar at Horseshoe doing the pregame commentary and halftime commentary of [continue reading] 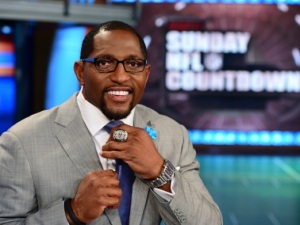 Today I will be spending the first half of my favorite day of the week at M & T Bank Stadium. Why is a Broncos fan spending going to a Ravens game you ask? To celebrate Ray Lewis’ induction to the Ravens Ring of Honor. I love Ray Lewis, and I loved the old Ravens team of 2000-2001 (the [continue reading]

It was the game everyone had been talking about. The playoff rematch of one of the most exciting games in recent NFL history. Thursday night was the NFL Kickoff game between the Baltimore Ravens and the Denver Broncos. The Ravens were defending their Super Bowl championship, and the Broncos were [continue reading] 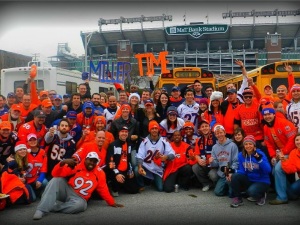 All year I have heard that the Ravens will defeat the Broncos when they play in Baltimore this season because the Broncos have never beaten the Ravens in Baltimore, and the Ravens are such a great team. Even though the Denver Broncos won 8 in a row and have MVP players like Peyton Manning and Von [continue reading]

Living back home in Maryland means I get to go to Ravens games with my dad again. I’m still a Broncos fan, but will root for the Ravens whenever they are not playing Denver. Just because I live in Maryland doesn’t mean I’m automatically a Ravens fan. I don’t change loyalties [continue reading]

Happy Birthday @therealonj
📚 It’s the end of September, so out come the James Dean books. This one is Rebel The Life and Legend of James Dean by Donald Spoto. 📕
📖 Just finished this very detailed 400 page book about Elizabeth Taylor written by Kitty Kelley 40 years ago in 1981. If you like old Hollywood biographies, this one’s for you.
Johnny Cash left us 18 years ago September 12, 2003, but oh what he left us …
no filter necessary